A Client to Remember

The Azzurro-Blu phones ring nonstop throughout the day, but on January 26th, there was one phone call that got the whole team at Azzurro-Blu excited.

We have to admit that it doesn’t take much for the Azzurro-Blu team to get excited, especially when it comes to clients and creative work, but when Robert G. Phillips called requesting a meeting, we were intrigued. He didn’t give much away over the phone, and he didn’t have to. All the team needed to know was that he was an author. No time was wasted, the next day Commercial Director Cameron Sim visited him at his home. Definitely a cosier meeting place than the usual café or meeting/board room. It was there we found out a lot more about the mysterious Robert G. Phillips.

Over a hot cup of tea on a very cold and wet January day, all was revealed. A local author, Robert Phillips, 84 has written 3 inspiring books. Born in India, he moved to Scotland where he worked as a Marine Engineer for many years. Later in his life, he started working as an industrial engineer and later still as an applications engineer at Robert Gordon University until he retired in 1997. Upon retirement, his passion for writing evolved. Each book was written for a reason, whether to educate, entertain or simply inspire. All he wanted to do was to get his books and their messages out there. That’s where the team at Azzurro-Blu come in.

Some of the Azzurro-Blu team had never embarked on a marketing campaign for an author before so were delighted when the opportunity came along. He’s an author with a difference though, a difference that was an inspiration to the team.

What makes him so unique is his disregard for profit. What Robert values are the opportunity to share his thoughts, experiences and imagination with others. All he wants is for people to read his books, his stories and learn from his personal experiences across his many years of life. With his aim in mind, the team got to work developing a marketing campaign that pinpointed the best way to help share his three books. Social media proved key, as always successfully promoting the three books, “The Circlip”, a gripping true story about Robert’s experience at sea, “Smile and Deliver”, a journey on the finer points of effective speaking and “Tammy the Seagull”, an imaginative, action-packed children’s book.

Robert visits the office for an update meeting a few times a month and there isn’t a meeting that we don’t look forward to. He is a truly inspirational man and not to mention a great author who brightens up the Azzurro-Blu office every time he walks through the door. The team at Azzurro-Blu are always more than happy to have him in the office and listen to the many fascinating stories he brings with him keeping us smiling every month. He’s a client to remember. 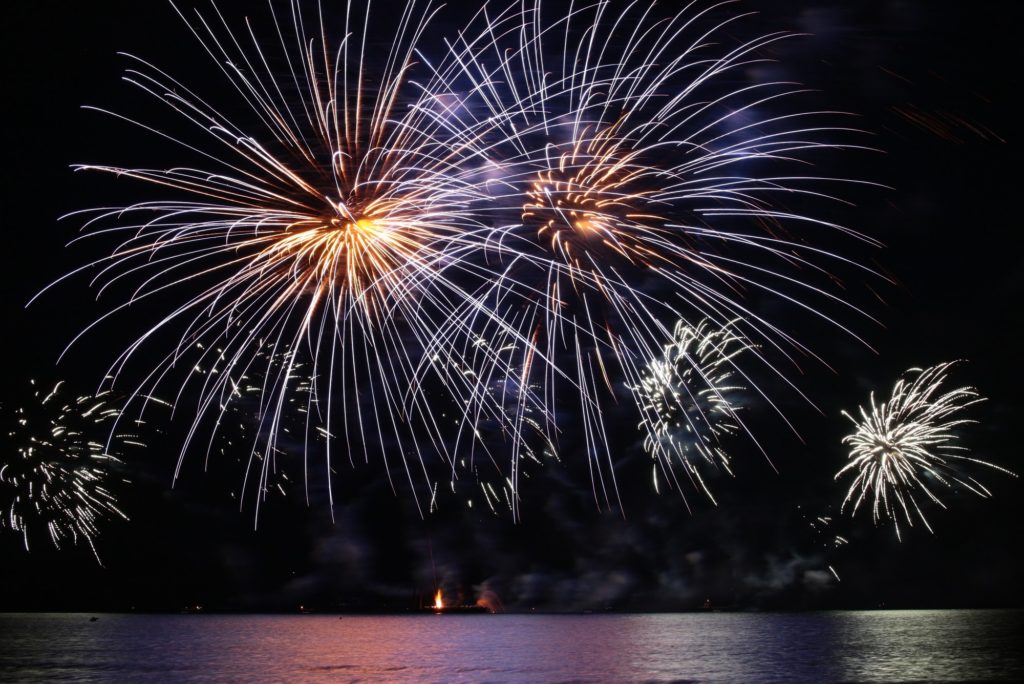