With so much financial muscle, so many powerful entrepreneurs, and so much business experience to call upon, it’s amazing that these super-successful club-owners failed so badly. Perhaps they were so wrapped up in their own greatness they forgot marketing lesson 101 – the message must be about the customer.

By crowing about the guaranteed annual pay-out of £350 Million, they alienated their fan base – their customers. Of course, they also ruffled the feathers of the excluded clubs. This was always going to happen. But their positioning ignored marketing basics – the message must be about your customer, not about you making money. Customers don’t care if a business loses money. They won’t like it if a business makes too much money. But they will become outraged if they are insulted or it’s about greed. And their positioning smacked of greed.

When Gordon Gekko in the movie “Wall Street” uttered the words, “greed is good” he spoke in a different time. At the same time, Harry Enfield had a comedy character of a plasterer whose catch line was “Loads a money!”. It was 1987 when to be “woke” was bad grammar and not an aspirational state. He spoke before the sub-prime mortgage disaster which stemmed from corporate greed and almost toppled the world economy.

I can only imagine how galling it must be if you are one of these misunderstood billionaires. You’ve invested your hard-earned millions into a football team. You’ve taken risks to drive it towards profit. You may have swallowed serious losses to get there. And then you are reminded that the average supporter believes his opinion is a valid as yours. Football fans illustrate the point about lack of care when a business loses money. If you’re the chairman of a football club they expect you to fork out for the privilege of burning your money. There will always be another fool willing to take the risk, according to “Greater Fool Theory”. Your job as the Owner as far as the fans are concerned is to donate your fortune to their cause. Illogical? Well yes from the position of the business owner. He sees it as a business. But the customer sees only his own needs and bias.
This isn’t the first time this fundamental marketing error has been made, and it won’t be the last. In 1992, Ratners was the U.K.’s leading jewellery chain. Chairman, Gerald Ratner, made the fatal mistake of announcing that they sold “crap”. The problem was that until he revealed this amazing insight, his customers didn’t think they were buying “crap”. Within 12 months the Group was forced to close 330 stores at a loss of over £100 million.

Rapper artist Jay-Z made the same fatal marketing mistake with his launch of “Tidal”. Artists were encouraged to move their content to Tidal where they would earn a higher percentage of the revenue. The consumer responded badly. Artists who were already earning millions of dollars were seen as money-grabbing. On social media they were eviscerated. Their claims that they were being manipulated by the music industry seemed petty. The consumer saw greed. The relative merits of everything else fell on deaf ears.

What could the Super League have done differently? They could have employed Nicola Sturgeon’s 40 strong media team who pore over every pronouncement to ensure the correct angle of spin shapes the perception of the viewer. They could have declared war on a higher power and argued that UEFA’s greed robbed them of their full potential. They could have sold the fans the benefit of the new regime. Revenue that was rightfully theirs, would flow directly to their clubs rather than faceless bureaucrats. They could have argued they were doing it for their fans, and their players, to put a stop to UEFA’s meddling and greed. They could have stated that their fans deserved only the best, to see their team play in the best league and employ the best players. They could have said that it’s morally right this money should be reinvested in the clubs and not the authorities. Perhaps they didn’t have to win over the other clubs. Providing their fans were in favour of it, it could fly. And they could have taken time to build their case and not have it seem like a fait accompli. But they did none of that.

As for the European Super League. Once the dust settles, they may use a different approach. It will be interesting to watch.

Understanding the Fundamentals of the ABM: Account-Based Marketing Agency 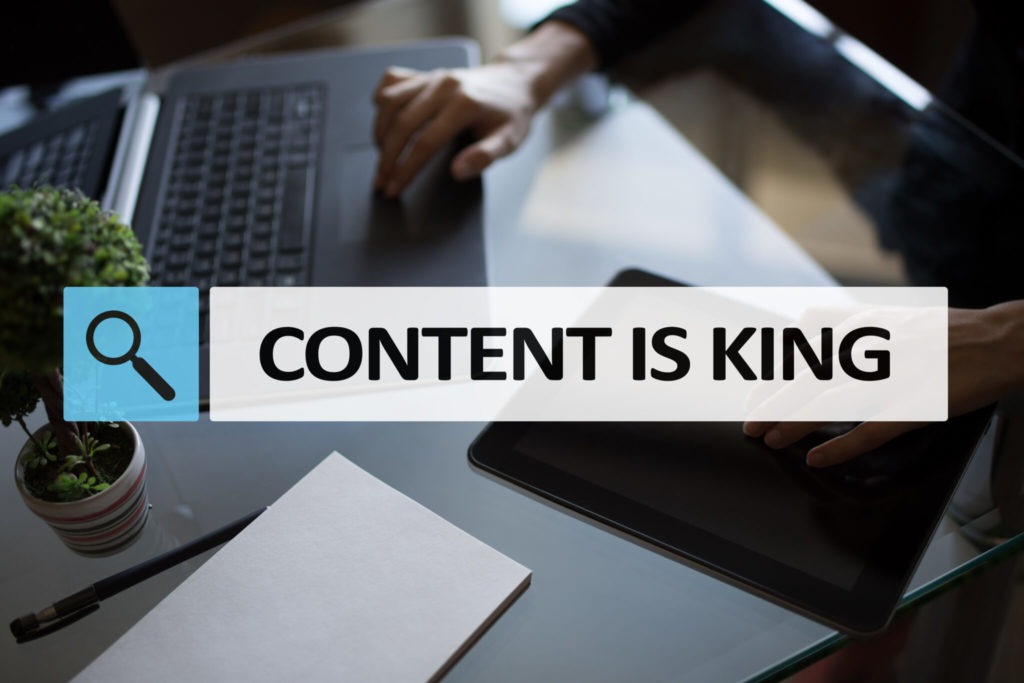 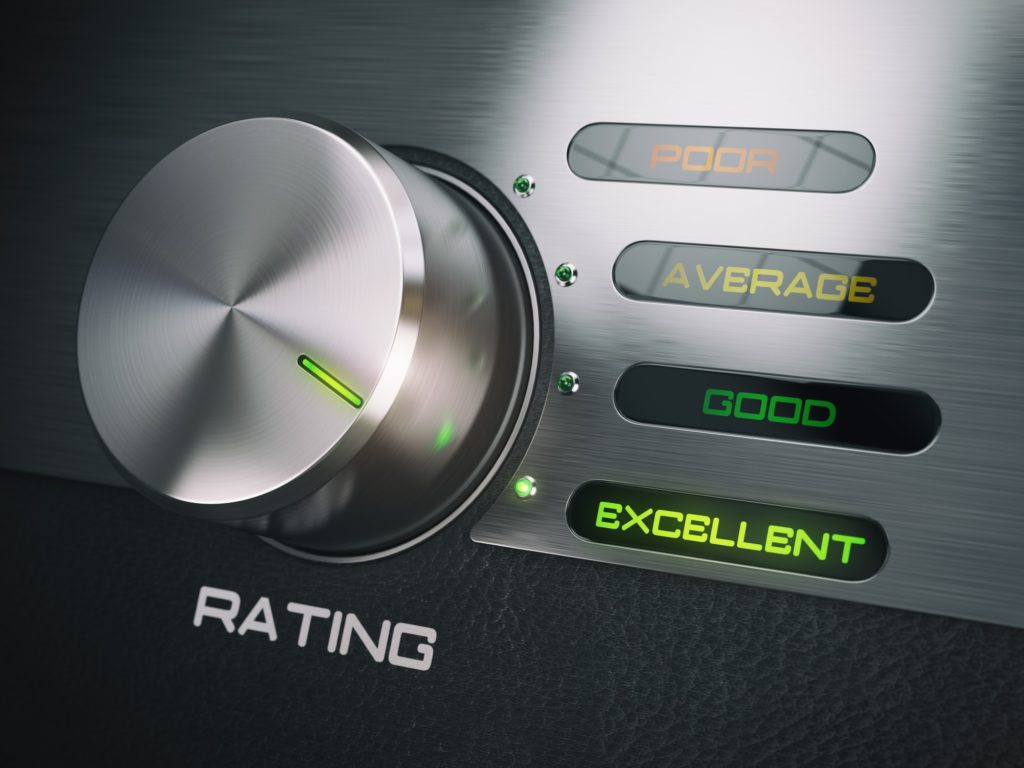 Digital Marketing 101 – Why PPC is a game-changer 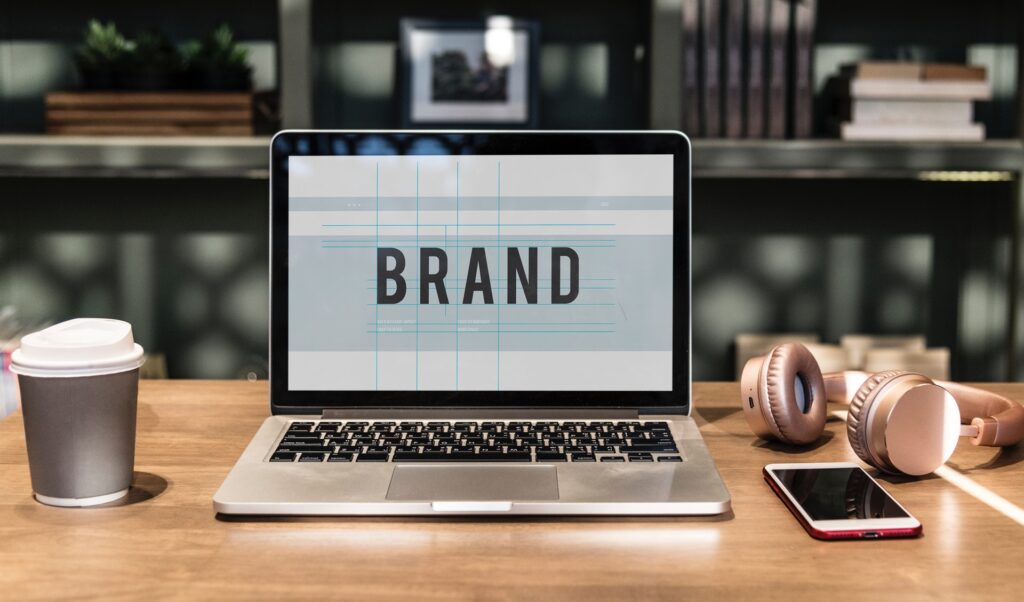 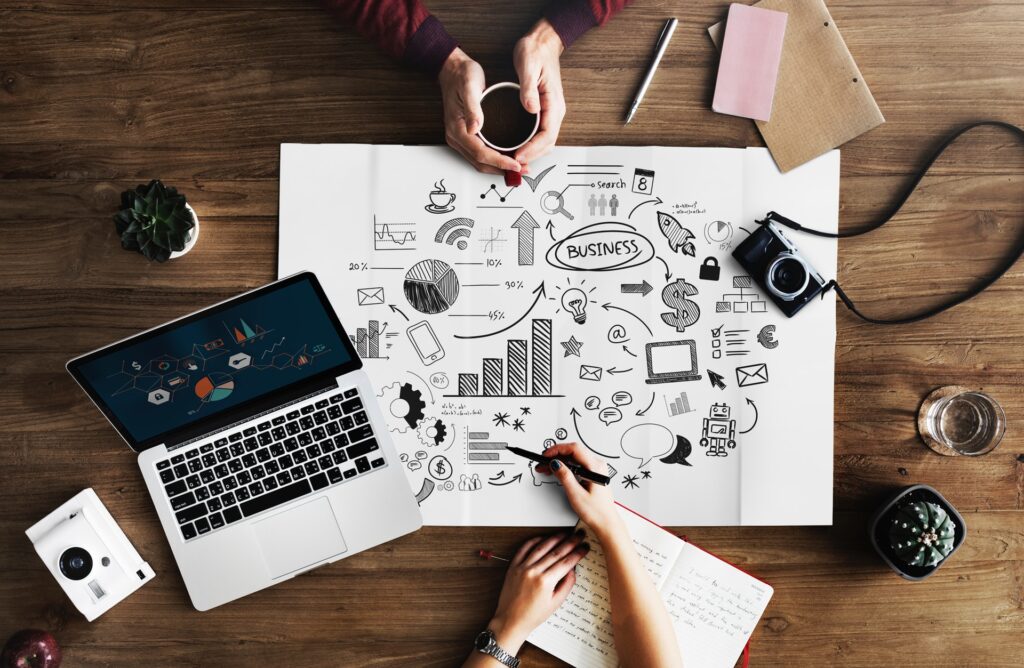 6 Great Ways to Use Semiotics to Your Business’s Advantage