Early in 2021, Shetland Space Centre underwent a brand audit with a view to position itself at the heart of the new space economy in Europe.

As they seek to make Shetland synonymous with the new space economy as well as build on their existing client base, the company’s owners recognised that the time was right to be clear about their vision, mission, values and behaviours through new messaging and branding.

The current logo was not in keeping with an international brand, nor was it clear what the different elements represented. The owners felt they could lose out on potential business due to a lack of knowledge about their location and the dated look that their image projected.

The image needed to appeal to international clients and stakeholders. We felt the name Shetland Space Centre undersold the capabilities of the space centre, and did not project the right image to attract the attention and interest of clients. During our brand discovery session, many names were discussed, but the one we settled on had always been there.

SaxaVord is the ancient Norse name for the launch site’s location. Although its origins lie in the past, it sounds like something from science fiction. Following client approval, the name SaxaVord – UK Spaceport, became a reality.

We developed concepts from initial logo ideas to the final brand identity. We chose colours that reflected the industry, while the location and immediate environment were also used for inspiration.

Once the logo was approved we then worked up a set of guidelines to allow the client to represent the SaxaVord brand faithfully and consistently, while setting clear instructions for external partners and third-party suppliers to follow.

The rebrand of Shetland Space Centre is still in its infancy, however, its early success is clear. The client is delighted with the final design and sees the brand guidelines as a valuable tool for the evolution of the company in the international market. Stakeholder trust and engagement have increased significantly with the introduction, and buy-in from the local community, which is very important to the client, has also increased. New messaging has highlighted the economic opportunities coming to the island of Unst. And finally, the rocket launch site and ground station are to become the designated host of the UK Pathfinder launch by Lockheed Martin and ABL Systems. 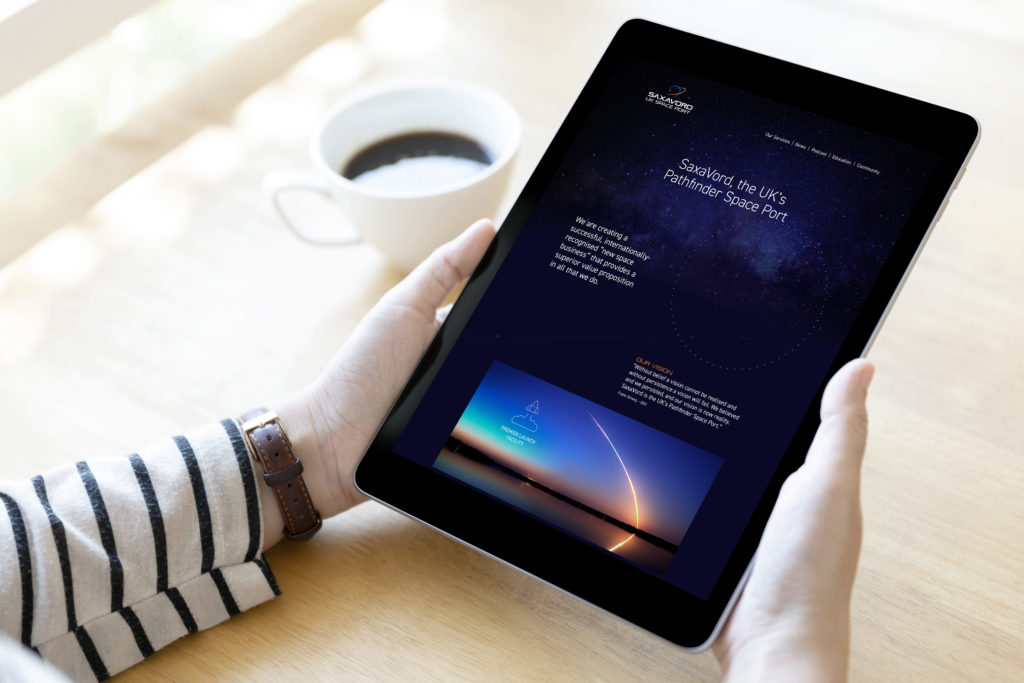 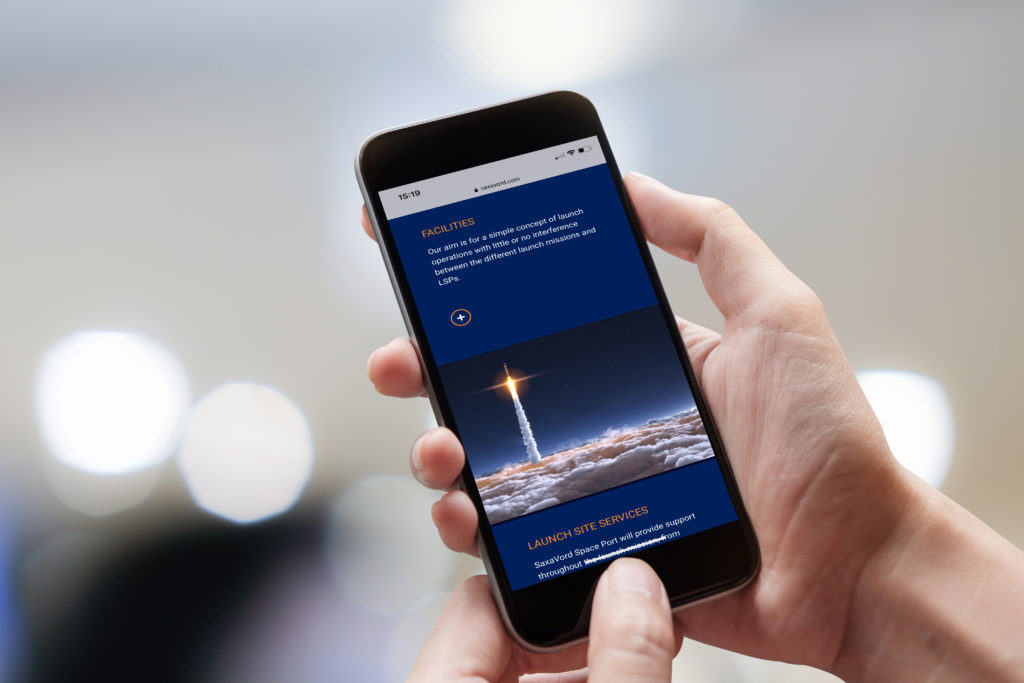 “We have always spoken of the progression in Shetland from the Viking age to the space age, in fact ‘from the Longship to the Spaceship’ is a strap line we use on our pop up stands, and the new name evokes that wonderfully”.

Find out how we can help you grow your business.